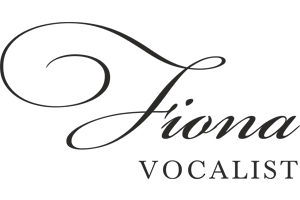 A specialist wedding singer with over 18 years of experience, Fiona has an extensive repertoire and an incredible range, meaning her performance can meet the requirements of any brief.

Fiona has attained one of the highest levels of professionally recognised qualifications in music at the Royal College of Music.  Based in Suffolk and covering most of the country, Fiona’s personally enjoys her performances which cover genres including funk, soul, rock and pop taking in artists as varied as Bonnie Raitt, Ed Sheeran, Lady Gaga and Tracy Chapman. Fiona is also a huge fan of musical eras ranging from the 40’s to present day.

Fiona became an award winning artist in 2018 after beating 10,000 people in a national music competition, in addition, she has received a wealth of praise, most recently from Sony Music, dubbing her as ‘the next big thing’.